Finally, the moment all golf fans have been waiting for, the years first Major Championship has arrived. While earlier in the year, the prospect of a Major in 2020 seemed pretty far fetched, the arrival of no fan events and bio-secure bubbles have meant that this years Major's are about to start. Unfortunatly it has not been completly without casualty, with the 2020 Open Championship being cancelled. The US Open will take place September 17th - 20th and the Masters November 12th - 15th. Below is a series of facts about this years PGA Championship along with a look at the key holes to watch out for.

Brooks Koepka currently holds the last two PGA Championships and will be looking to claim his third title in a row. Only one golfer has won the Wanamaker Trophy more times in a row, Walter Hagen when he won it 4 times from 1924 - 1927.

Before its renovation in 2003, Harding Park lived very much in the shadows of the Olympic Club, which sits just across the lake from it. So much so, that when they played the US Open at Olympic Club in 1998, they used Harding Park as a car park, to accomodate all those watching it. 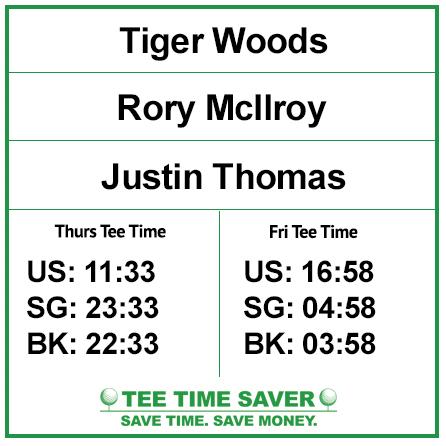 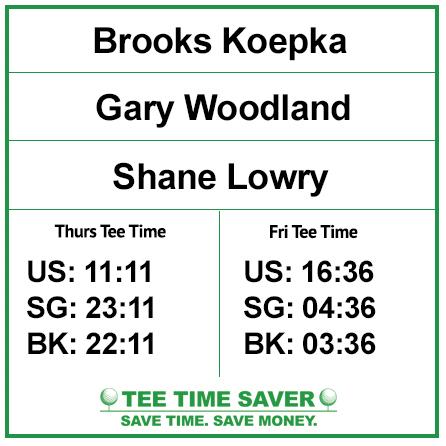 4. One Of Tigers Most Famous Club Twirls

For the second year in a row (following Bethpage Black last year), the PGA Championship is being played on a public golf course. Golfers able to get a tee time, can play a round at TPC Harding Park for as low as US$76.00.

6. Holes To Watch Out For

4th Hole (607 yard par 5). The 4th hole is the longest on the golf course, and is difficult to hit in two. The hole is a sharp dogleg left, with most golfers looking to lay up and give themselves a wedge in.

14th Hole (470 yard par 4). The finishing stretch at TPC Harding Park wraps its way around the Lake Merced, with the first of this stretch offering a stern challenge to golfers. The 14th hole features great views of the lake, as well as a gully down th left side that needs to be avoided. Second shots are to an elevated green, and often from uneven lies. The green slopes fron back to front, making life even mor difficult.

16th Hole (336 yard Par 4). The 16th hole should offer some excitment through out the week. A short par 4, it can be reached in 1, however tricky bunkers and an overhanging cypress tree mean its not that simple. Coming down the strecth on the final day, it will offer golfers an opportunity to be agressive and score low.

18th Hole (480 yard Par 4). The finishing hole doglegs left around the Lake and a new tee box means that the fairway bunkers on the right are now in play, making this a very tricky hole to finish with. Golfers will need to decide how aggressive they want to be, and how much of the dog leg they want to cut off. Players looking for a wedge in will have to take a much more aggressive line off the tee. And at the same time, those looking to be less aggressive and par the hole, will now have bunkers to contend with.