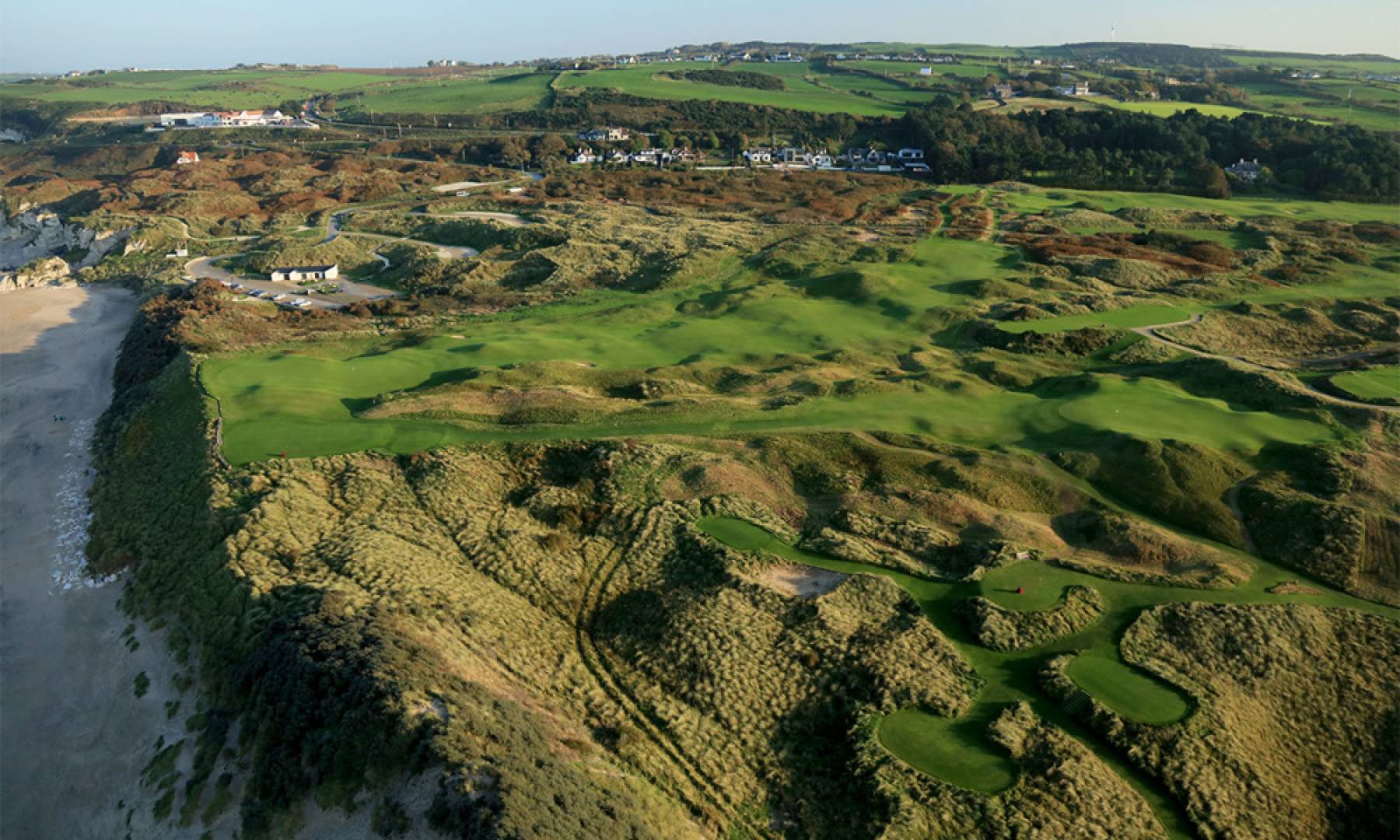 Rory McIlroy currently holds the course record at the Dunluce Course (Royal Portrush Golf Club) with a 61. He did it in 2005, at the age of 16.

This weeks edition of The Open Championship will be the second time the event has been held at Royal Portrush. The first time was in 1951, and was won by Max Faulkner. The Dunluce Course has undergone some major works, that started in 2015,  to get itself ready for its second major.

Two new holes have been added, with land being used from the Valley Course (the second course at Royal Portrush). The 7th and 8th holes are new, with the spectator village sitting where the old 17th and 18th holes used to be. The ‘Big Nellie’ bunker that was a prominent feature of the old 17th hole, has been recreated on the new 7th hole.

Further to these new holes, 5 greens, 8 tee boxes and 10 bunkers have been built with the course being lengthened to 7,317 yards. Most of the holes on the course have had some sort of work done to them since 1951.

Despite its lack of bunkers, the Dunluce course is a very tough test for golfers. 8 holes dogleg around dunes, with O.B. coming into play on several holes at the start of the round. Players will do best if they play the course smartly, and resist the temptation to be too aggressive.

Calamity corner is the 236 yard 16th (par 3), and is named Calamity Corner for good reason. The hole is perched on sandy cliffs, with a large drop down if you miss the playing surface to the right.

This is followed by two excellent finishing holes. The 17th is a short par 4 (408 yards), allowing players to pick up a shot with an aggressive tee shot. The 18th is a more traditional par 4, but with the best angle to the green being the left hand side, and O.B. skirting all of the left hand side, players need to be carful with their tee shot. A wayward drive could find them in trouble.

The 1961 champions Max Faulkner, played a famous shot from just by the left O.B. in his victory, having to play through barbed wire, making it onto the 18th green. It will be a great test to all those playing this week. 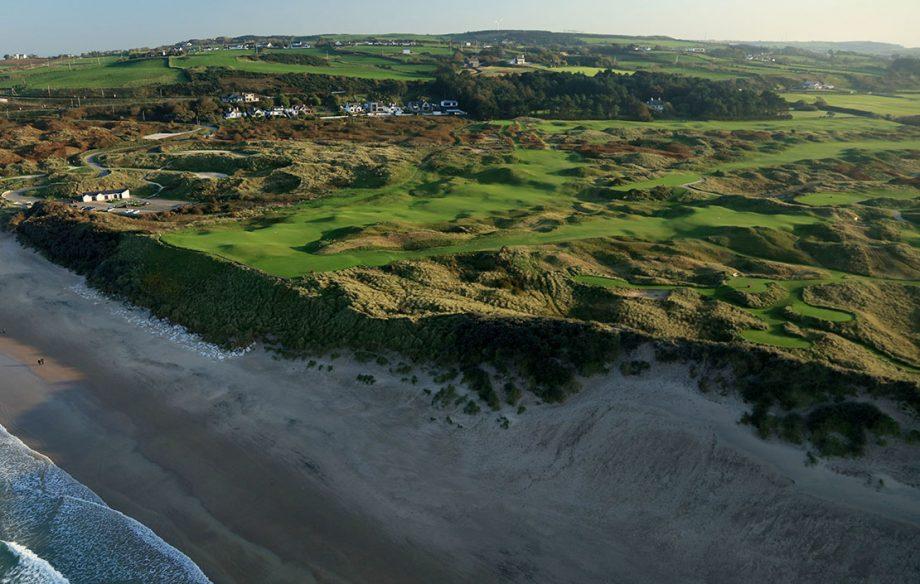 The first Open Championship was played on October 17, 1860, at Prestwick Golf Club in Scotland. 8 professionals took part in this first edition, with the tournament being opened up to Amateurs in 1861.